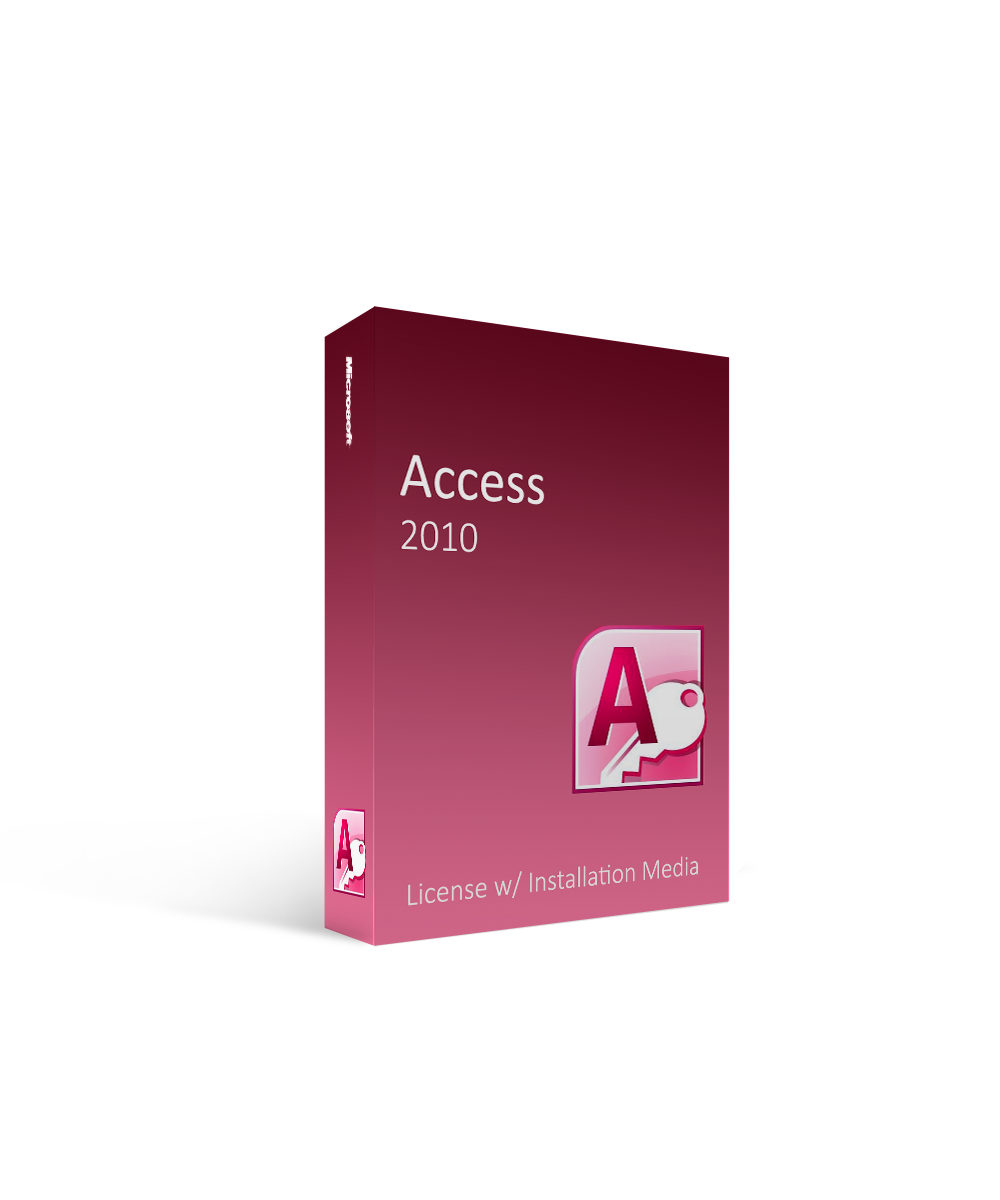 For those who want a qualitative database management system that meets the extensive and flexible needs for personal use, the use of small businesses and the use of companies, without all the complex technical knowledge needed to run some databases, Microsoft Access Office App offers 2010 all tools necessary to save your data, make calculations and develop reports. At the same time, it provides resources to achieve all of its functions through intuitive menus and wizards that make the program easy to use, regardless of your level of expertise.

What is Microsoft Access?
Microsoft Access is a database management tool designed to meet all your database and reporting requirements with a simple and streamlined design that requires no professional knowledge.

Access is part of the Microsoft Office suite and is designed to work with streamlined solutions for multiple programs in combination with all programs.

Microsoft Access Office App 2010 builds on the upgrades in the 2007 edition and adds some incredibly useful features. Some of the most powerful improvements are:

New templates to meet the needs of more users

Backstage view to merge database-wide commands such as New, Save, and Encryption into a simpler format

Layout view for simple reports without switching between data and design

Report view to filter reports while viewing the report itself

Navigation window to view all tables, reports, forms and queries in a single, expanded view, with which you can place objects together

Tabbed objects for quick and easy switching between database objects such as tables, forms, reports, queries, and macros