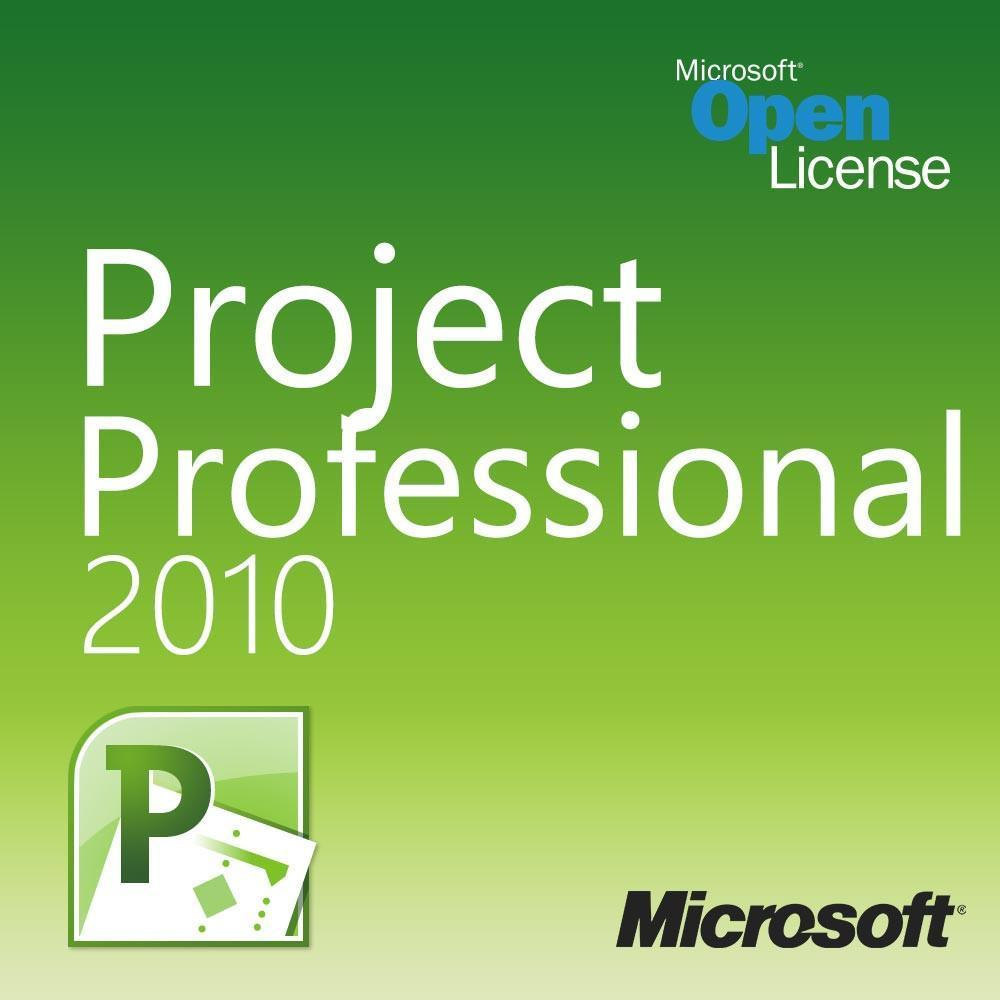 Microsoft Project is a task administration software, created and distributed by the Microsoft company. Its initial release was all the way back in the year 1984, meaning that the software has been through many changes and re-branding since it was first introduced to the public eye. This was Microsoft’s third application that is primarily for Windows, and it didn’t take a long time for Project to skyrocket and claim an important spot when it comes to PC-based project management. Its most known uses include easy project management when constructing plans, distributing and assigning different assets to projects, creating financial plans and managing workloads. Despite being a part of the Microsoft Office family, Project is not sold as an independent software, and at the time of writing does not have a Mac version release either.

We already established that Microsoft Project 2010 is a powerful tool that makes management easier by offering powerful control and monitoring capabilities in all stages of project development and fulfilment. When developing and implementing new features into Project 2010, Microsoft had a challenge - the public demanded them to retain Project's status as the industry standard project management software. Integration also became an important part of the industry, meaning that already existing Office users were looking for integration capabilities for all systems.

With Microsoft Project 2010, not even the smallest of details get ignored, as even small information can become vital later on. This user-friendly, helpful and effective tool lets you and your project managers work effectively and accurately by aiding calculations, assigning resources and manage different types of project details with just a couple of clicks.

What is Open License?

Project 2010 Professional is an excellent choice for professional project management software. Project 2010 Pro is designed for small- to medium-sized businesses. This product is an open license, meaning it is for government organizations, charities, health organizations, educational institutions, qualifying 501(c)(3) nonprofit organizations, and multinational organizations, who are looking to outfit all of their PCs through the organization rather than by buying individual licenses. Open licensing is the most cost-effective and lowest up-front cost to install Microsoft Office products throughout your entire organization.

Key elements of Project 2010
In order to fully understand the software, it is important to know the core elements of it and understand some of its terminologies to their fullest. Luckily, Project 2010 can be broken down into a few really important parts, and learning about these will allow you to navigate the application with ease. With that being said, the key elements of Microsoft Project 2010 are the following:

Resources are referred to as profiles, which are crucially needed in order to perform particular tasks in Project 2010, and other versions of it as well. Resources can be anything, for example, if your project is about testing something, your resources would be people: test engineers, business analysts, defect managers and more; meaning that the resources required to perform a task are people. Materials can also be resources: if you are building a house, your resources are more likely to consist of materials such as bricks, windows, concrete and other objects.

Allocation is almost self-explanatory, it simply refers to as assigning the resources you are working with to a particular task.

Scheduling is one of the most important parts of Microsoft Project 2010 Professional. There are two types of scheduling that you can use: manual scheduling and automatic scheduling.

What we have next is the Gant chart. It can be found on the right corner of your screen, and they are represented by horizontal, blue lines. They show you the overall duration of your project with the defined limitation or restriction.

Last but not least comes the Critical Path. It is defined as the longest duration in the network diagram.

Microsoft Project 2010 Professional can help you to become more project proficient. Your team will now clearly understand what tasks are assigned to them and when they are due. You can save time by delegating tasks and monitoring how quickly goals are met. You can prove outcomes such as understaffing, underfunding, and work overload by using this software. You can be a more effective project manager by identifying which tasks are critical and seeing through on those tasks first. Prioritization is key for business success. You can also improve your estimating skills, by tracking how quickly your team can get tasks done. This can help you with future projects knowing what to expect and on what kind of timeline everything can get done. It will be easier to identify obstacles before problems happen because you can map out the project route and prepare for a smoother experience.

Ribbon interface
For 2010, Project gets the all-important “Ribbon” update. The Ribbon was Microsoft’s big shift to a more streamlined user interface to align with Windows 7’s design aspects. At the time, users groaned as they had been accustomed to the simplicity of Windows XP products, but the Ribbon is now viewed as an improved and streamlined interface over the old and heavily used toolbars (which are still there, just enhanced).

Smooth like Excel
We can all agree that Excel is one of Microsoft’s most beloved and used applications across their entire product lineup, so to call Project 2010 smooth like Excel is a huge thing. You can use tools that were originally accessible in Excel only to save time and make your work easier for you, such as text wrapping, auto-complete and filtering. When you write/add text into a call, the text automatically wraps, meaning that users can clearly see and read it without trouble. Additionally, Project 2010 has been improved to automatically adjust the height and width of cells, as well as the height of rows, so an even larger amount of information can be read clearly with ease, providing a visually pleasing look. You can simply right-click on a column heading to group, filter or sort the data within the project plan, thus organising and analysing all of your details incredibly effectively. Another feature brought over from Excel is the expanded colour palette, which can quickly fill cells and rows, or even Gnatt charts, bringing visual impact to your projects. You can even select the colour option from a gallery of available colours for more detailed visualisation.

Compatibility with Excel
A new feature for the 2010 edition, Microsoft Project gets updated compatibility with Microsoft Excel. Project Managers and coordinators will rejoice, as many users will map out and outline projects in Excel before using another software. Now with enhanced copy and paste functions, you can keep spreadsheet formats and content uniform when importing it into Microsoft Project. You can also save your documents from Project as a Microsoft Excel file (.xls, .xlsx filename extension) also, however formatting and style settings may change.

Improved flexibility
Flexibility has been improved, as you’ll no longer have to have all your parameters known in the beginning stages of planning a project. This build from the top down flexibility allows users to work backwards, starting with the end goal of seeing how the project can be structured. You can start with a project end date and set the end goal, but if variables alter or you need a little versatility with dates, they can always be changed.

Connect and collaborate
For Project managers, it is an extremely crucial part to have a fast way of communicating with other people who are working on a project alongside them; you can now take advantage of the new features of Project 2010 that allow you to collaborate with team members and share details of schedules at a fast speed via SharePoint Foundation 2010 task list sync. You can even view the task list without having to open and load up Project 2010 Professional, giving you a quick way of understanding the status of your projects as well as team efforts. You can also update and review progress on various tasks with SharePoint Foundation 2010, and Project managers can furthermore sync and update a project plan. Further SharePoint compatibility even allows you to convert a SharePoint list into a project plan. By working together with other Microsoft applications, you can take advantage of the easy and fast solutions Microsoft provides to address project management needs.

New Timeline view
There’s a new Timeline view as well, which allows reports and charts to be updated depending on where you are within the view. Move a highlighted section, and your Gantt chart or report will update, depending on the selected area in the view. This will provide you with a much more clean view of your tasks, the milestones you are aiming for as well as project phases and your timelines, making information easier to share and understand even for outsiders.