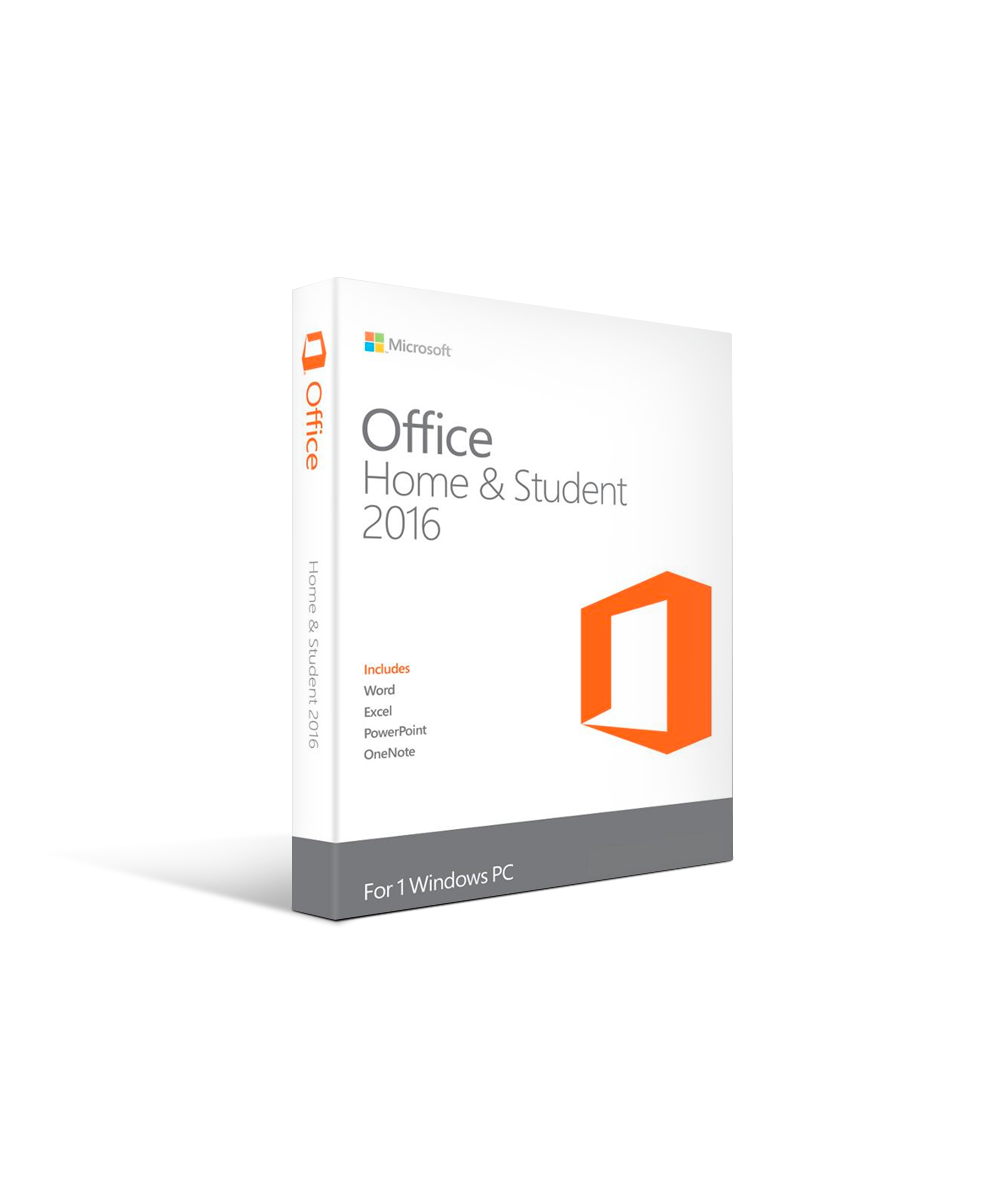 Microsoft Office 2016 arrived with a great deal of speculation. Could it keep up with the advances made elsewhere that made programs more available, faster, and more collaborative?

If anyone doubted Microsoft, they’ve since been proven wrong. Microsoft Office 2016 not only met expectations, it smashed them, providing a more powerful user experience than any other program suite on the market.

All of this can be experienced in the Microsoft Office 2016 Home & Student 2016 Pc Download. This suite of programs includes:

These programs exemplify Microsoft’s focus on combining supreme usability that allows any user to easily work with the programs with maximized potential in its tools and program-to-program features. This can be seen in the Tell Me feature that makes it easier to find any Office tool simply by typing in a description in the ribbon. It’s easy to use, faster, and provides instant access to all the latest features.

And that’s just the beginning.

Looking for something else? We have plenty of other Microsoft Office 2016 options, all available for quick browsing. Find the program suite that’s right for you.

Detailing every new feature and tool found in Microsoft Office 2016 Home & Student 2016 Pc Download would take far more time and space than is available here. Suffice to say, these are some of the most striking advances Microsoft has integrated into its programs.

Advances Made in Microsoft Office Word: There’s so much more you can do with Microsoft Word in the 2016 edition. Edit your documents by hand with the new Ink Editor. Share documents right within the program itself. Collaborate on a document in real time to develop content and discuss it on multiple devices. Or, get more information for your document with Smart LookUp which will bring related information from other documents and from the web into your document for you.

Advances Made in Microsoft Office Excel 2016: With Excel 2016, you get new charts that provide you with more abilities to display your data, but that’s just the beginning. You can also more easily combine data from outside sources and analyze it more deeply so that you can run advanced business intelligence on a program right on your desktop.

Advances Made in Microsoft Office OneNote 2016: Until OneNote 2016, note-taking hadn’t evolved much from the old pen and paper method. Now, it’s incredibly more evolved. You can combine standard text notes with handwritten ones, plus drawings, screenshots, audio files, and videos so that your notes can incorporate all the ways you work with information in the modern world.

Very few will be surprised to find out Microsoft has provided so many new features in their latest program suite, it is, after all, what Microsoft is most famous for. So, what else might compel you to make Microsoft Office 2016 Home & Student 2016 Pc Download yours? Consider this:

Access Everything Anywhere: Beyond the programs themselves, there is now the ability to access all documents and all programs anywhere in the world on any device. That is thanks to two advances: the integrations of the Microsoft OneDrive cloud into programs so documents can be saved in cloud space and the creation of Office Online browser apps for all your programs.

Simply the Best Value: With so much potential in these programs, you’d be forgiven for assuming the price would be pretty high. The fact so much can be accessed at a price that is so low means you shouldn’t let this bargain pass you by.

Access in an Instant: Not only is this a deal you shouldn’t pass up, the programs can also be yours in a matter of minutes, thanks to the download package. Have a project due tomorrow? You can still get it done with time to spare with Microsoft Office 2016 Home & Student 2016 Pc Download.