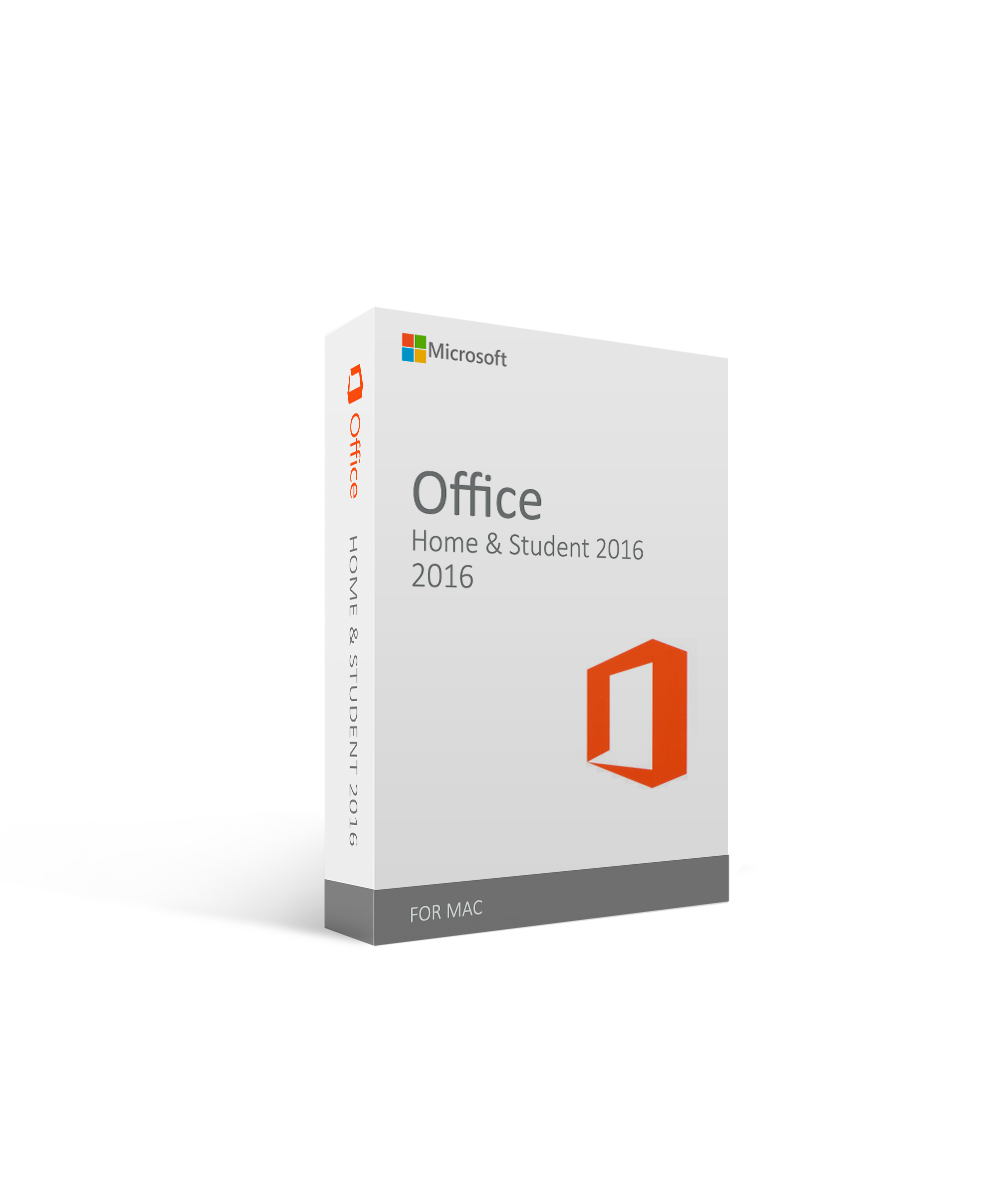 For most of us, Microsoft Office is synonymous with work. Whether that’s a research paper, a new spreadsheet database full of customer contacts, or an important memo going out to your business, users of all needs and necessities have relied on Microsoft Office for decades.

With Microsoft Office 2016 Home & Student for Mac, Office applications feel natural on Mac interfaces, and capabilities are closer than ever to their native editions. With improved interface interaction and display settings, Office looks better than ever on Retina displays and works wonderfully on Apple devices with touchscreen capabilities as well. Users will also get the enhanced sharing and collaborative features with OneDrive. The applications users know, love, and rely on also get upgrades while still feeling familiar.

What Features Are Available?

Collaborative tools are perhaps the greatest additions to Office 2016 for Mac. Office 2016 adds powerful cooperative tools to this edition, making it easier than ever to share documents and get feedback. This iteration allows users to keep things together and centralized within a document.

With OneDrive, sharing is easier than ever. You can now invite members to edit or collaborate, email a document as a link, or send it as an attachment right from the File menu. Real-Time editing on specific apps (such as Word) lets you hop in a document at the same time as others and review it, suggest edits, and make corrections, making it easier than ever to work together. Printing and marking up a copy is a thing of the past, as now you can do it all through Office 2016.

Tell Me Now and Smart Lookup are new editions to 2016. Tell Me Now employs a search tool within the Ribbon, which gives users the ability to input whatever commands they’re looking for. Tell Me Now then pulls up the command right from your search results, letting you find functions with ease, and without having to navigate and waste time looking for specific functions in drop-down menus. Smart Lookup is another useful in-application tool that performs a Bing search on selected data that you have selected.

Perhaps the best upgrade done to Office for Mac 2016 is the improvement upon interactions between a Microsoft program and a Mac operating system. Microsoft seemed to develop this Mac specific release with OS X Yosemite and higher Operating Systems in mind. Now with more responsiveness that replicates the Mac interfaces, performance is much smoother and more fluid than in previous versions. Clicks, bumps, shakes, and scrolling react as if they would in a natively-designed Apple application, and working in an Office App feels more natural than ever. Customization options have also been included. You can save frequently used functions in the Quick Access toolbar, improving even more upon the Ribbon interface up top.

With Microsoft Office 2016 for Mac, it’s easier to rely on Office’s great applications to keep peak productivity and users connected. With an improved interface, Office applications work smoother than ever on your Mac machine. Now Mac users can enjoy the same functionality and powerful features of Office that Windows users enjoy on their machines.

To instantly download this software at the lowest possible price, be sure to buy from SaveOnIT.

To fully install Microsoft Office for Mac Home & Student 2016 License on your Mac, it must have at least the minimum system requirements listed below: