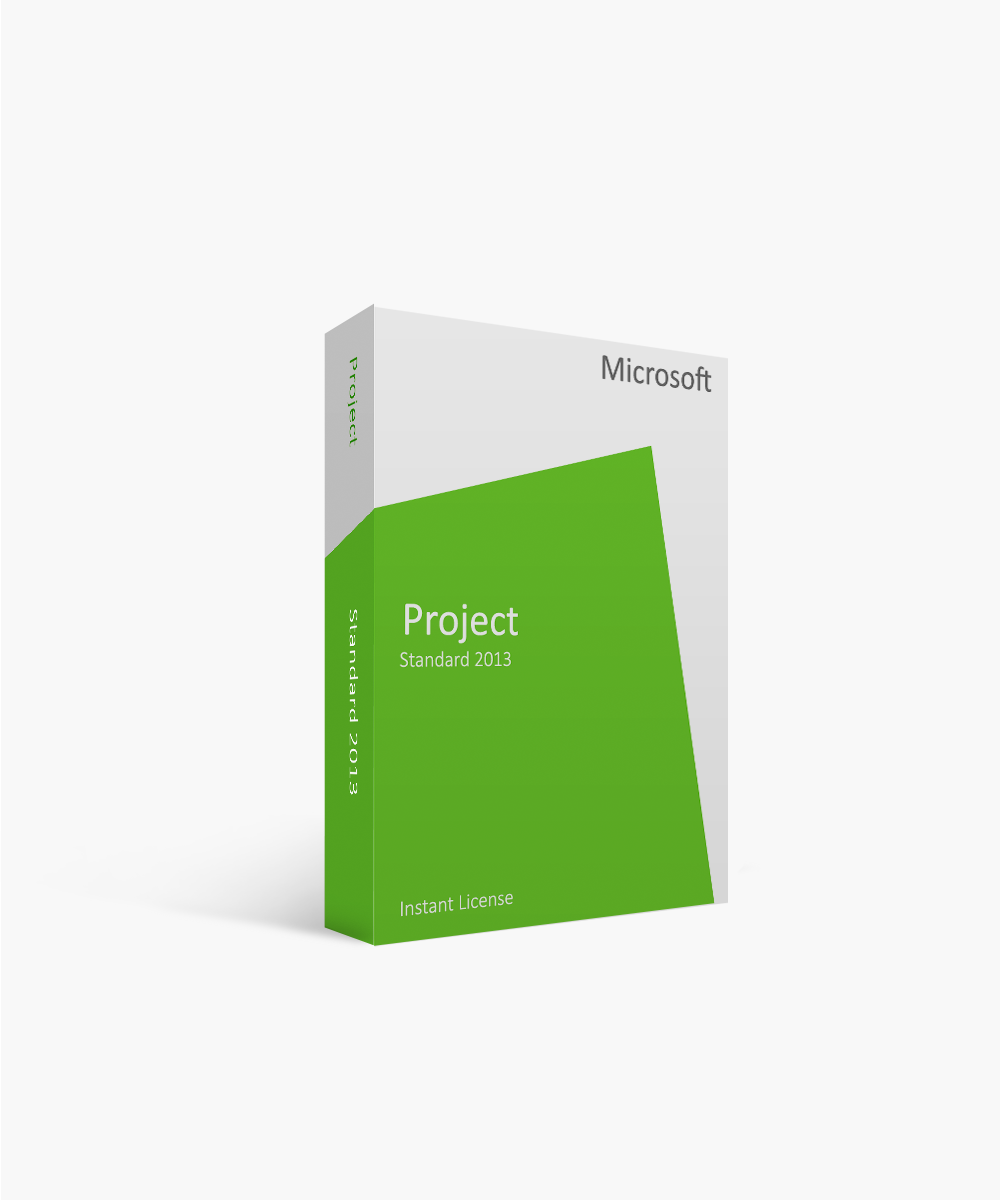 Resolve All Your Project Inefficiencies

For businesses looking at the best way to optimize output and save money, there are few avenues as productive as better project management. So much time and money is wasted on projects when they are poorly managed that improving project management can be particularly useful.

Microsoft Project 2013 Standard improves on its predecessors and rivals in just about every way. It’s easier to use and full of new features that make it easier to understand project plans and share important information about projects.

All the Best from Previous Editions, Plus Far More

Microsoft Project 2013 Standard has inherited a great set of features that it has kept intact for new users. At the same time, it’s added some major upgrade capabilities that are game-changers for those looking to get more from their project management software. The two points come together to create the best Microsoft Project edition ever released.

The features found in Microsoft Project 2013 Standard - Instant License include:

The best interface for a project management program: This is true for all Microsoft Office related programs, but it is of particular importance with Microsoft Project. Project management is complicated enough without needing to struggle with the tools provided by your software. With the Ribbon, those tools are well organized and easy to find, while Backstage makes it easier to preview projects, share them, print them, or encrypt them.

Wizards and templates: One of the most important aspects of Microsoft Project 2013 Standard is that it makes the work easier for you. There are wizards to help you set up calendars without any struggle, as well as numerous templates for your projects, so you can save time on the setup side of your work.

New ability to follow task history: With the new ability to trace your task paths backward, you can follow a task back from predecessor to predecessor, with each task highlighted in a different color. This allows you to get a better understanding of how those tasks have evolved over time.

More integration into Office: Microsoft Project has always been part of the Microsoft Office family (though never included in the Office suite), but it is increasingly interconnected with those programs in useful ways. For instance, users can copy and paste content back and forth between Project and other Office programs. This enables much faster sharing of data between programs.

Advanced sharing capabilities: Microsoft Project 2013 Standard allows you to take full advantage of the cloud and your network by making it easier to share projects through SharePoint or SkyDrive. It’s easy to save and spread information straight from the program.

Communicate within the program: Developing a project often requires discussion with other members of your team. That can now be done within Project if you also have Lync installed. You can send instant messages, video chat, email, or call a phone, all from within the program.

To install Microsoft Project 2013 Standard - Instant License on your device, it must meet all of the following system requirements: